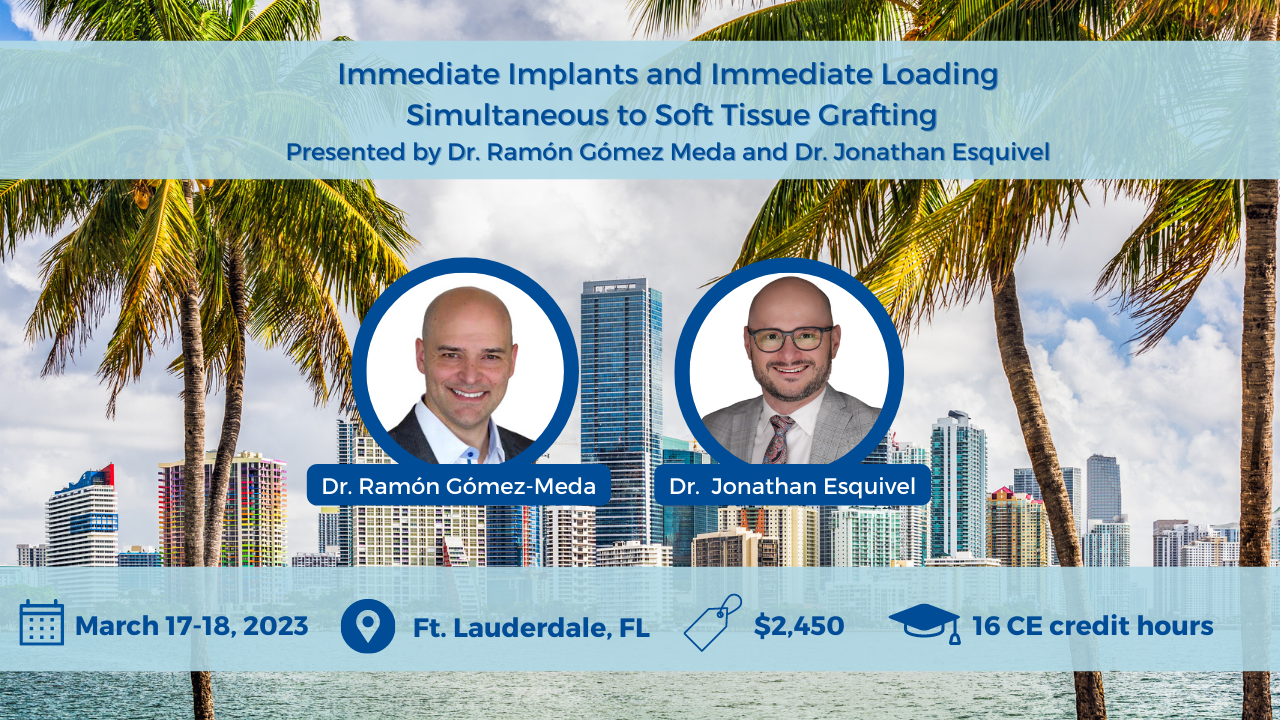 This course will provide a digital and diagnostic protocol to enable both prosthetic and periodontal treatment planning for patient scenarios where immediate implant therapy is the ideal treatment option. The focus will be on creating ideal emergence profiles and highly esthetic prosthesis to meet the needs of the most demanding patients. Full-arch implant therapy will also be addressed. 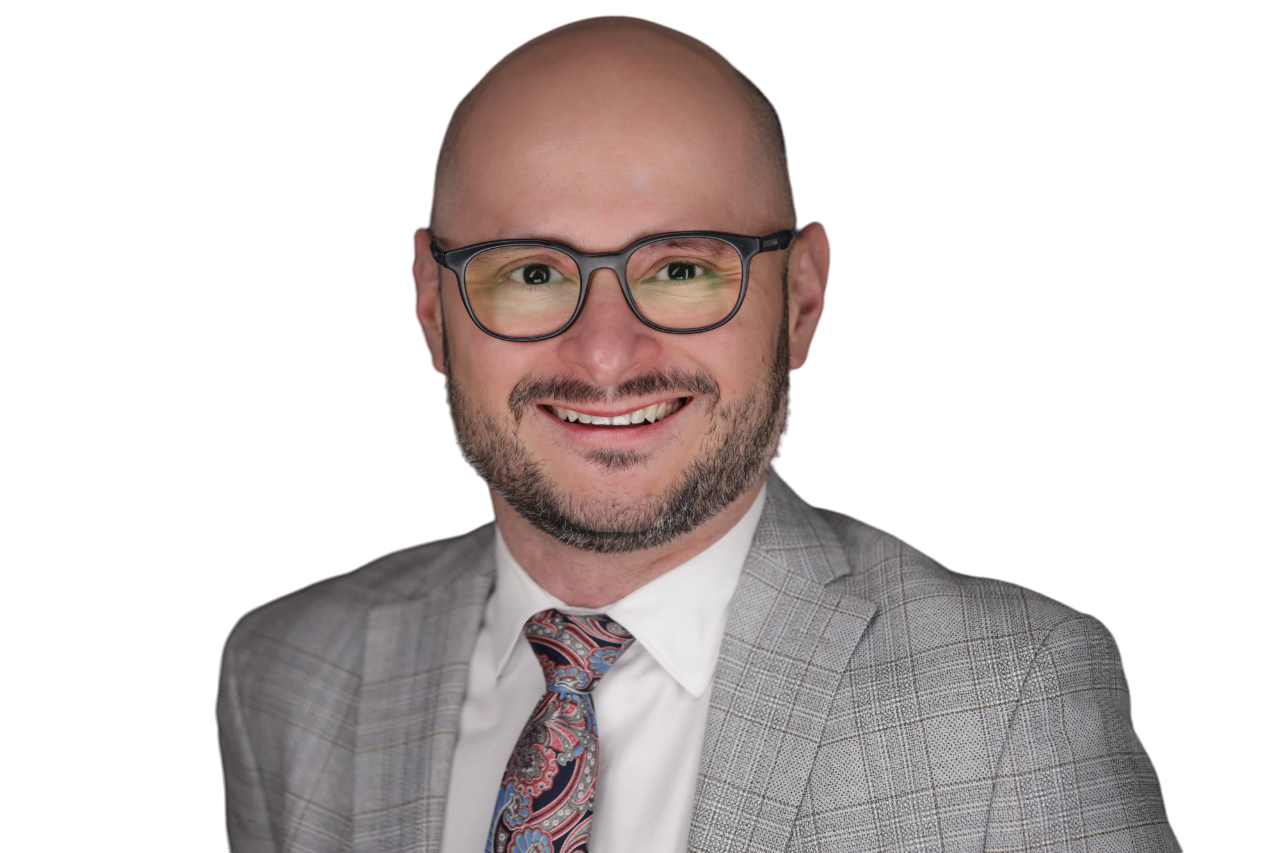 Jonathan Esquivel, DDS, Associate professor and director of Implant Dentistry for the
department of Prosthodontics at LSUSD, joined LSUSD as a faculty in 2014. He received his
dental training at Universidad Americana in his hometown of Managua, Nicaragua. After
graduating from dental school, he joined his father’s practice for four years. Due to his
growing interest in prosthetics, he decided to pursue a specialty training in prosthodontics at
LSUSD, completing the residency in 2013. He then was accepted and completed the LSUSD
Esthetics and Surgical Implant Fellowship in 2014. Throughout his career as an educator he
has won numerous awards including “The Golden Apple “ excellence in teaching award in
2016, along with being named honorary faculty member for the C. Edmund Kells Honorary
Society, and faculty member of the Omicron Kappa Upsilon National Dental Honor Society,
Theta Kappa Chapter. He was selected to participate in the dental student “white coat
ceremony”, an honor bestowed upon respected faculty members and has recently been
awarded the “Dr. Allen A. Copping” excellence in teaching award and has been awarded
the Brasseler USA Professorship in prosthodontics. He has published articles on the topics
of dental implants and esthetics in nationally recognized peer reviewed journals and has
lectured nationally and internationally. 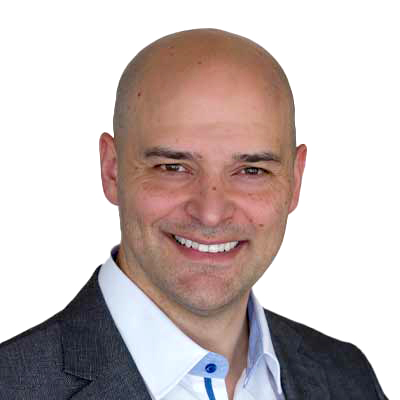 Dr. Ramón Gómez Meda obtained his Degree in Dentistry from the University of
Santiago de Compostela and while there obtained the Thesis Award of the Autonomous
Community of Galicia for Academic Excellence. He earned a Masters of Occlusion and
Temporo-mandibular Dysfunction and completed postgraduate training in Orthodontics
at the University of Santiago de Compostela, where he also served in the departments of
Restorative Dentistry, Endodontics and Implant Surgery. He is a member of the Spanish
Association for Periodontology and Osseointegration, Spanish Association for Dental
Prosthetics, and the Spanish Implants Association. He is a renowned international speaker
in the field of multidisciplinary rehabilitation and has published more than 30 articles on
hard and soft tissue grafting. Dr. Gomez Meda maintains a private practice in Ponferrada,
Spain, where he also holds international training courses focused on a Perio-Prostho
Approach to treatment.

Do you need further information?